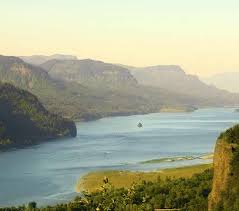 As I was leaving the hall, I noticed Jeanne also leaving on the female side. Now that Noble Silence had ended, men and women were able to talk with each other in the common areas. Small congregations of students began assembling and the sounds of voices could be heard for the first time in three weeks. It was difficult to speak at first, and my throat soon became sore from all of a sudden being called upon after prolonged disuse.

Jeanne and I approached each other with that “you look like how I feel” knowing smile. At first there isn’t much to say because there is so much to say. Where do you start when you’ve been plumbing the depths of the nature of mind and matter within your being? The nice thing is, everyone there has been doing the same thing and it’s as if we’ve developed a kindred spirit that goes beyond anything normally experienced between family and friends in the usual sense. 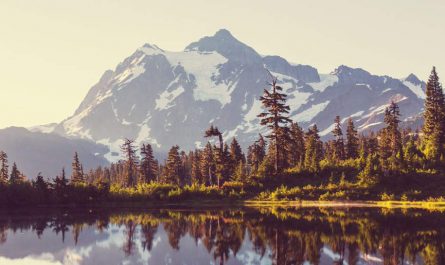 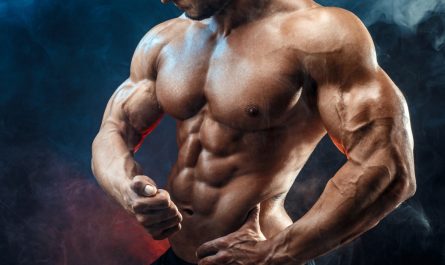